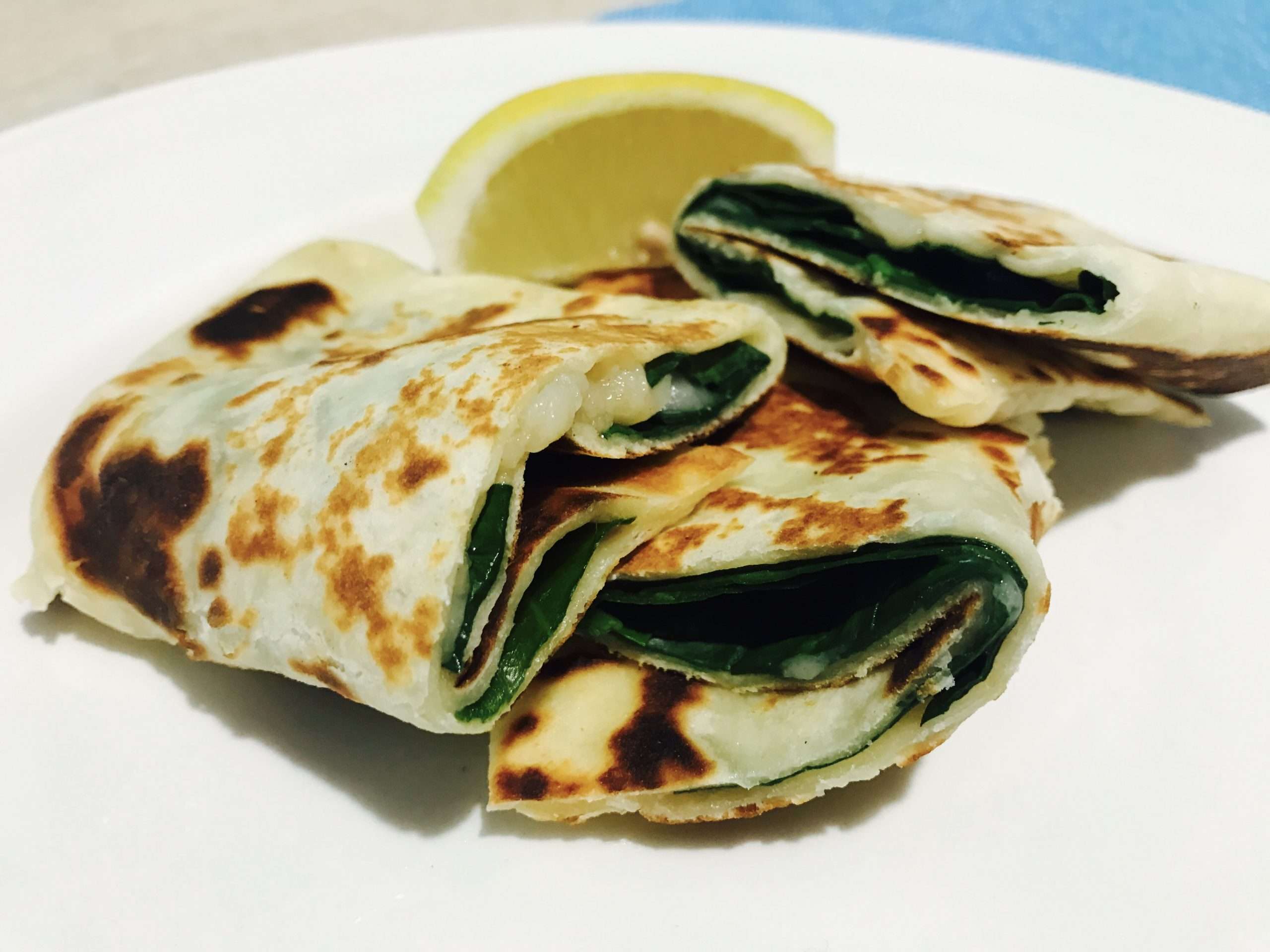 ealous no more! Go and get your best frypan out, grab some vegan greek yoghurt and invite some friends over for a light bite to eat over a cold bevvy on the weekend! Off you go!

Place yoghurt, flour and salt in a mixer and knead on low until dough is formed.
Rest the dough for 15 minutes under cling film.
Divide into eight portions.
Roll out until very thin.
Top with baby spinach leaves and crumbled vegan cheese.
Fold over and seal the edges well.
Cook in frypan until lightly browned, serve hot and with a lemon wedge on the side. Enjoy! 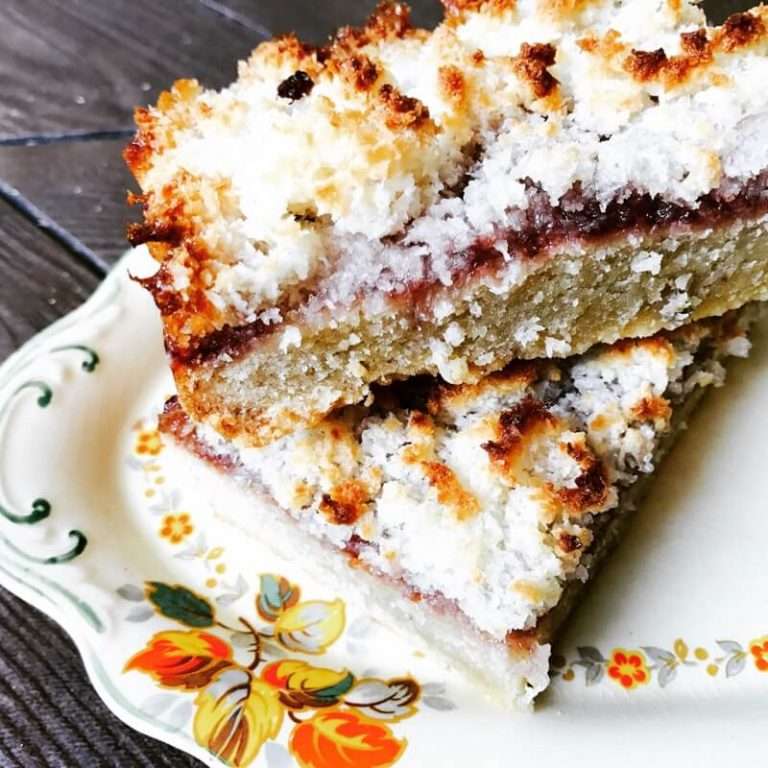 If you ever go to weekend markets you will undoubtedly see some lovely ladies there with a table groaning with homemade slices and cakes and those cutesy jam jars with little fabric circles on them. I LOVE coming home with homemade goodies, there is something so comforting about them and you can just imagine those… 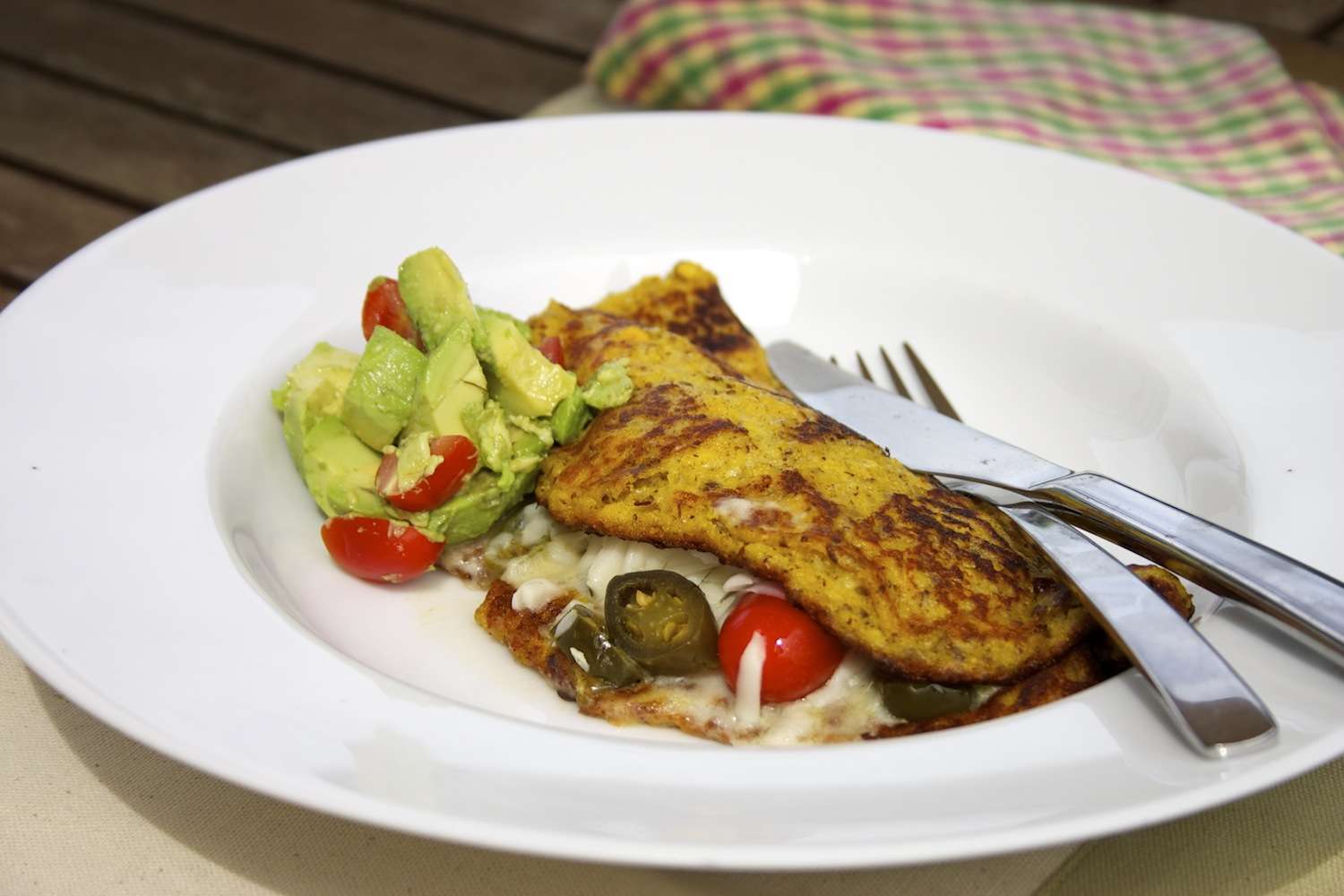 This is a Venezuelan food called Cachapas (veganised). Sweet & Savoury fresh corn pancakes filled with Notzarella, Cherry tomatoes & Jalapeño’s. Eaten as a hearty breakfast, light lunch or a snack…actually any excuse will do! 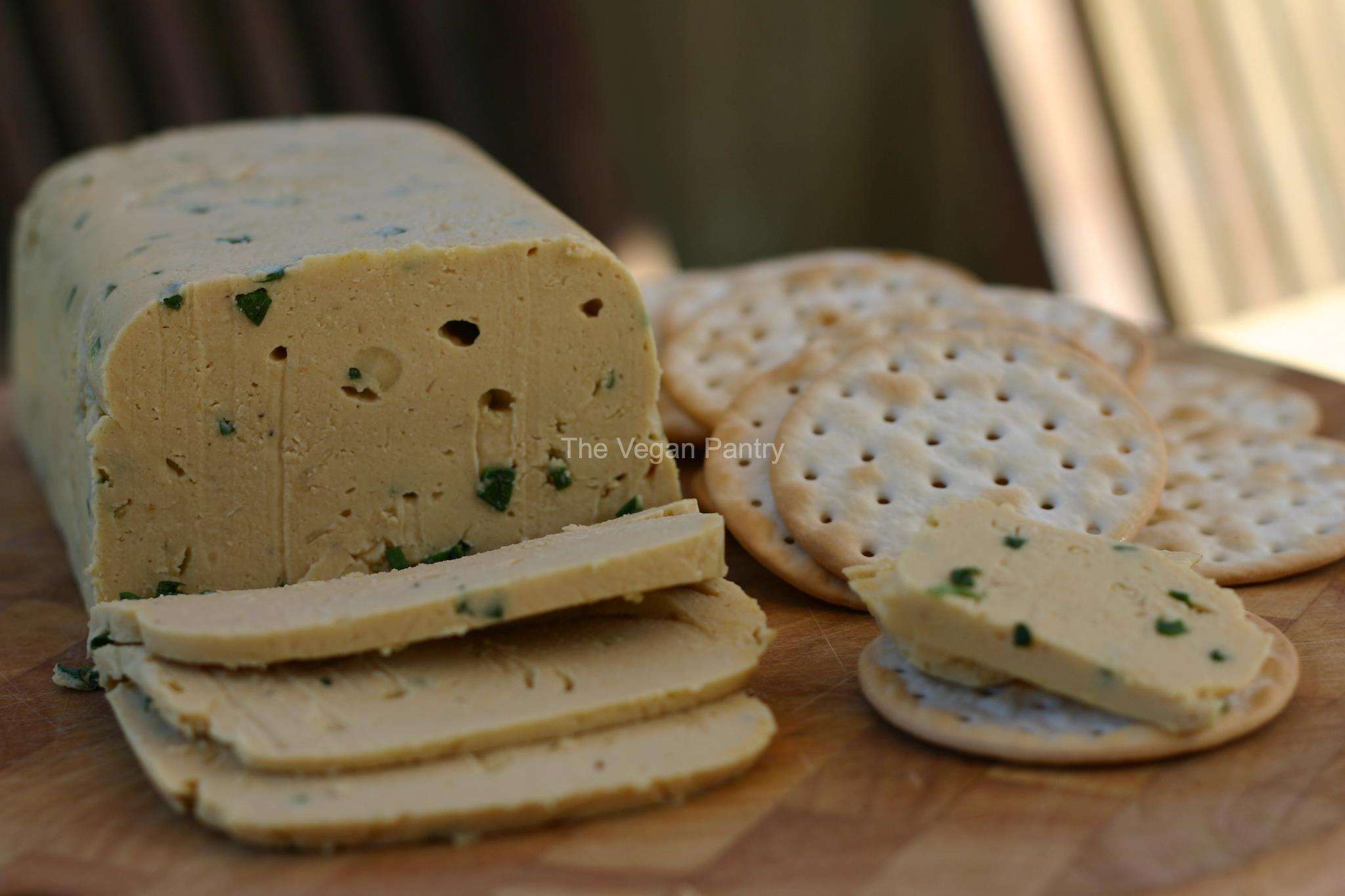 Cheese seems to be the big sticking point for anyone contemplating a Vegan diet. Vegan cheese is going from strength to strength with more and more artisan varieties available. This cheese is worth making and offering to guests to highlight how good cheese is still available on a Vegan diet. 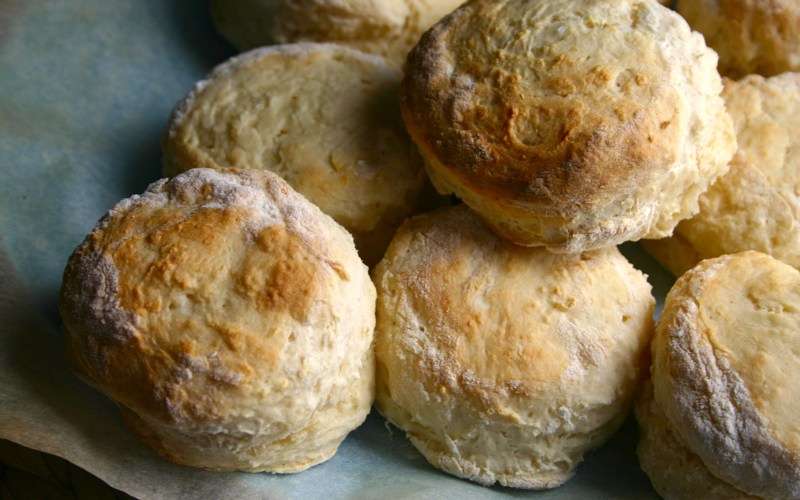 When I was growing up scones seem to be just what you had for every afternoon tea or morning tea, and there were so many sweet & savoury varieties of them! No matter what anyone put in them however the Classic scone or the Sultana scones were the scones for me. With a HUGE spoon… 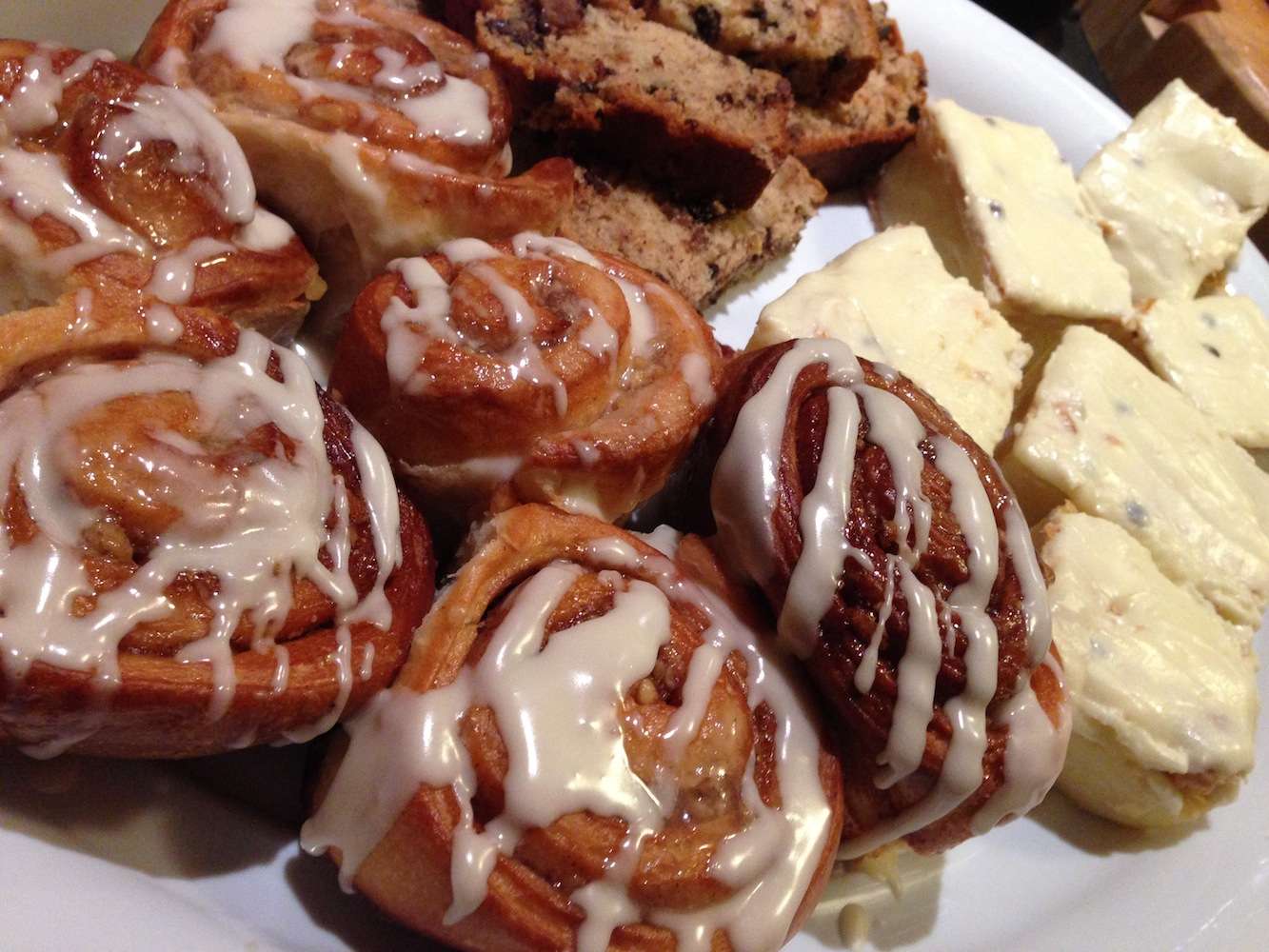 Surprise your friends with these amazing scrolls and show them that Vegans do not live on Kale alone. What better than a fresh cinnamon scroll with sticky sweet vanilla icing as a treat? When these are baking lines form of family and friends at the oven door. YUM!